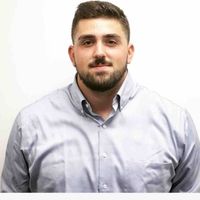 One of the cornerstones of the Open Source movement is that source code is free/accessible to all. Instead of a company buying software, they can go find/use the open source alternatives and spend money on people as opposed to licenses. Open source software allows companies to collaborate on common problems without complicated agreements. With that being said, there actually are some complications to this "wonderful world" as Louis Armstrong would say.

There are basically two sides from which you can approach the Open Source realm; contributing or maintaining. The difference? I believe that contributing is more on a short term scale, as your involvement is typically over after you make a few contributions. As opposed to maintaining, which takes a more long term shape. As a maintainer, you take long term responsibility over a certain feature in a project inevitably devoting way more time, and effort. For any OSS project, the sustainability of its communities is fundamental to its long-term success, and that's where these guys fall into place.

What are the complications? Unlike the corporations that OSS has essentially provided trillions of dollars to, there is no translation of financial support or even communal support towards the maintainers. The people that keep the millions of users happy by fixing critical bug issues, and answering requests, all while still working day jobs? Yeah, those guys. People who craft quality software should be able to make a living from their efforts, not just receive praise for a job well done.

Let me put this in perspective; when you get something as a gift, you typically take care of it way less than if you had bought it with your own hard earned cash. Even though Open Source does have a great economic model, in business, you rarely value what you get for free. What people in the Open Source realm forget to value are the maintainers who support the code that allows engineers all over the place to do their jobs in an efficient manner, inevitably allowing internet and computing giants to rake in their heavy profits.

On a final thought and in the words of Henry Zhu: “The culture of our community should be one that gives back and supports community projects with all that they can: whether with employee time or funding. Instead of just embracing the consumption of open source and ignoring the cost, we should take responsibility for it’s sustainability.”

The internet and computing giants — the heaviest users of open source in the world — are collectively worth trillions of dollars, but you would be remiss in thinking that their wealth has somehow trickled down to the maintainers of the open source projects that power them. 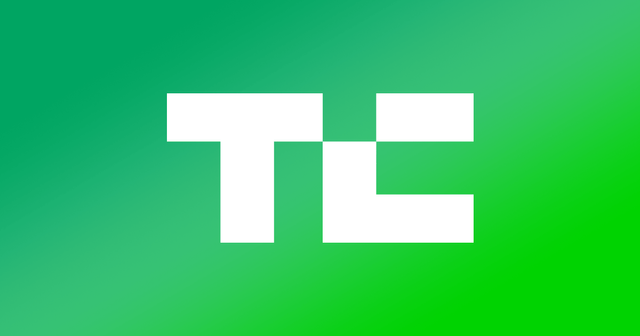 The importance of a qualification call!
Brus Palaj

To be the best, you have to LEARN from the best!
Brus Palaj