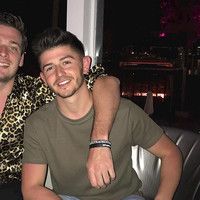 Microsoft's 2018 Ignite Conference is right around the corner - September 24-28 to be exact - and is set to be held in the beautiful location of Orlando, Florida.

With the 2018 Microsoft Inspire Conference (that was held in Las Vegas) already a month behind us, the question on the horizon is what is next? At Inspire, it was announced that Dynamics 365 will now be updated semi-annually, which is essentially on the same schedule as their Windows and the Office 365 suite. Seeing as though an update is scheduled for October, this year's Ignite Conference aligns well timing wise.

Taking a peek into some of the featured speakers set to take the stage, the lineup is stacked ranging from a Nobel Peace Prize laureate, numerous people from Microsoft (the CEO, EVP of Business Development, and their President & CLO), LinkedIn's VP of Global Talent, and even a famous comedian. Along with the speakers, companies such as Accenture, Avanade, Dell EMC, IBM, LiveTiles (to name a few) are sponsoring the event.

This leads me (and I'm sure everyone else as well) to the question, what is next and what are going to be the big announcements made at Ignite... and who's going to be in attendance to hear them live??

Like last year, Microsoft will be focusing heavily on Microsoft 365, its bundle of Windows 10, Office 365 and Intune security/management technologies. Additionally, at this year's Ignite, there also will be a lot of Dynamics 365 CRM and ERP content -- which makes sense given October is when the next feature update will arrive for Microsoft's suite of Dynamics products. 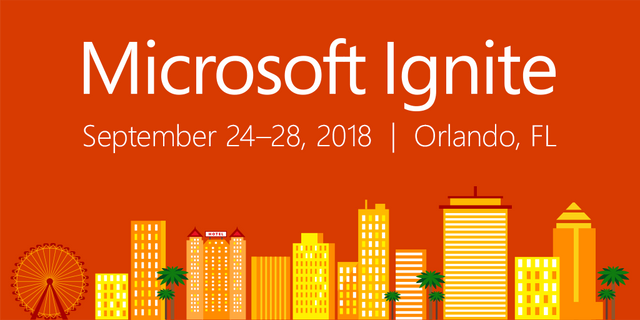 I read through Microsoft's list of 623 Ignite 2018 IT Pro conference sessions (so you don't have to). Here's what caught my eye: https://t.co/F4dP0AzpcO

Microsoft's Ignite 2018 IT Pro conference: What to expect https://t.co/z0Jlp3iMTS

Microsoft Ignite 2018 IT Pro conference: What to expect https://t.co/OXJzdFKZED