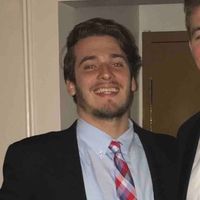 "What do you want to be when you grow up?" That was always the biggest question I was asked growing up. One day I would want to be a firemen the next a police officer; there was even a phase when I wanted to be an astronaut. For kids growing up today, those choices are still on the table but another option I would suggest is working in the technology field.

Over the past 20+ years technology has opened the doors to many opportunities that weren't really around when I was thinking about my future. Most recently the biggest field within technology that is creating more jobs for people has been the Artificial Intelligence space (AI). Though it is a relatively new space, and still growing, many experts have strong opposing stances as to how AI will really effect the workplace.

In 2017, Gartner report predicted that AI will end up creating 500,000 more jobs for people than it will end up displacing over the next three years. With AI being predicted to create so many jobs, opportunity for employment will go through the roof for fresh grads and experienced candidates looking for work.  However, on the opposite end, a McKinsey report believes that half of today's work activity could be automated by 2055. Which could mean that no matter how skilled you are out of college, higher ups can decide to replace you with something that can do more work and is more cost effective for the company.

As mentioned before Artificial Intelligence is still such a young field, so its really hard to predict who's argument is correct. In the end it's up to you to pick a side, but for those still deciding what they want to be when they grow up, here's a quote by Elbert Hubbard "One machine can do the work of fifty ordinary men. No machine can do the work of one extraordinary man."

Either way, experts all agree that the workplace is about to change forever. 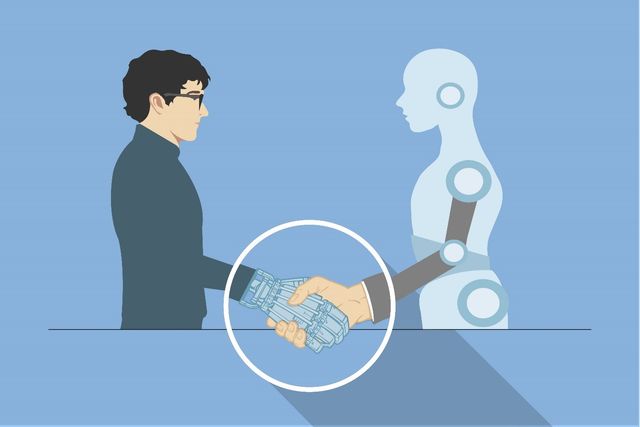