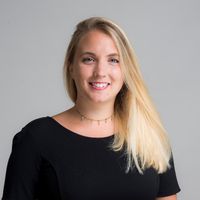 Currently, many global organizations are looking to invest more into Artificial Intelligence (AI). Despite the enormous debates on whether it is the way to go or not, it’s associated with the exponential growth that has been recorded over the years. Machine intelligence is basically changing the way things are being done in the Tech-world and cyber security domain is not an exception. There have been a series of positive implications just as it has been recorded in the manufacturing, healthcare and education domains. Cyber security has emerged significantly to be one of the major concerns in the digital age that has prompted collaboration between government agencies and the private sector to try and build more robust mechanisms and protocols to counter the threats against data breaches. Furthermore, there are more opportunities that are emerging from the adoption of AI in the process of blending it to the bigger cyberspace domain.

Computers working like human mind are now being used extensively by companies to serve as the most precise weapon against the frequent occurrences of data breach incidents. The past few years have been characterized by frequent cyber-attacks where any instance seems to be more damaging than the preceding one. Recent hackers’ activities have triggered a call for more tactful defense mechanism that allows organizations to automate threat detection and mitigation without direct involvement of human actors. According to Raphael Marty of security company Forcepoint, “using machine learning and AI to help automate threat detection and response can ease the burden on employees, and potentially help identify threats more efficiently than other software-driven approaches.” The technology based on digital intelligence assures error-free security capabilities.

AI can also be used in biometric login systems to further enhance the security posture in an organization. In such solutions, a person is uniquely identified by evaluating a distinguishing biological trait. Machine intelligence is deployed in the detection of users based on their physical characteristics like retina, face, voice, hand geometry, and finger prints to authenticate users. This capability can be used to complement traditional password security feature. In fact, some banks are already using your iris or retina pattern to authenticate you while using their automatic teller machines. Some governments are also using artificial intelligence to pick out suspects by recognizing their faces even in large crowds. Just be wary next time you plan to go against the law.

Nevertheless, this same technology used to enhance security can be used by hackers as a weapon. Malicious actors can leverage on AI to foil security measures by targeting data used in AI to detect and report anomalous activities. Common AI security products rely on supervised learning where actors label data sets to train the tool to detect a malicious incident. In such a case, a hacker could learn the approach used by the AI model to recognize and report malware and create attacks that can avoid detection.

If you would like to discuss AI in Cyber Security further or learn more about the Security industry feel free to reach out to michaela.killick@elliottbrowne.com 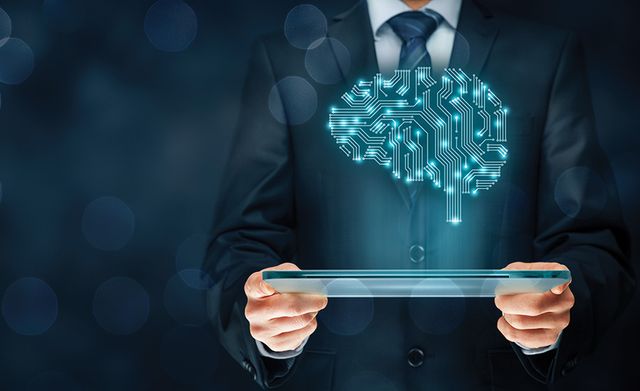